Time in tatters: A dialogue with Tatiana Rivero Sanz

To follow the pulse of time. It is a way of saying. It mirrors ultimately a manner of understanding the issue of experience. In the end, it’s imposible to conceive memory as a ball of yarn, its images in a skein. Past and present live together. They work this way. In a single image, sometimes, is concentrated the possibility of something else. We do glimpse, so they say. It´s accepted too, more often than not, that the linear framework is valid when talking about evolving. Better to shake the case of our arguments, to contemplate the resulting sign, irrational motives already established.
Tatiana is moving rough the living room. Between her paintings questions surge.
I keep an image, always there… I descend to a basement; I open the door, and all is down there… 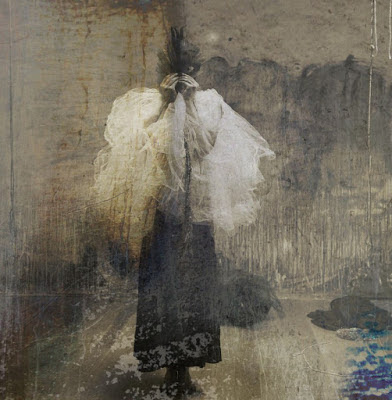 Every time I get to work… I have to go down to this basement, there’s no choice. Behind that door is what I need to create… I open the door and the outside light comes in; although it’s half-dark, I don´t look for the switch. In order to create I need shadows… Recurrent motifs… Time, pain, absence, the nonsense of certain things, evil, sometimes. Innocence, woman, I guess. 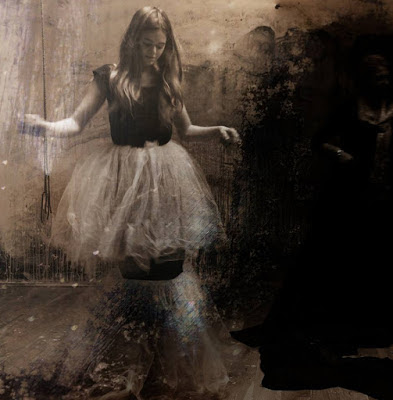 Indeed, personal conceptions of time differ. The value attributted to certain instants differs less, though in a more distinctive manner. Experience unraveles in a kind of particular dimension, with a peculiar light to each circumstance or to equivalent facts. Different pictures take form. And mutate. But to talk about pictures equals to talk about space.
When I think on the issue of time, I visualize time as a space. (Einstein said they were the same). So, I can “fill it”.
In my studio, my studio is my “space-time”. There everything is possible; and all happens at the same time; there´s no past, and no future. Everything is … and ceases to be. 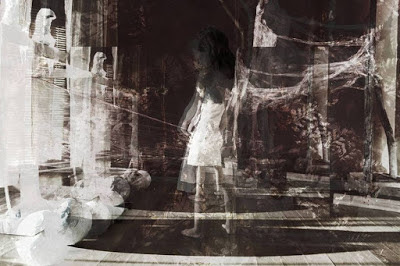 I’m intrigued by this sort of timelessness…
You’re referring to plenitude. Against negation of all kinds of time but the present, the assertion of a time comprehending everything…
I pursue those instants when a gesture, a glance explain everything. And, for me, the idea of time is connected to the idea of truth… When time seems to stop is when we understand things.
It’s right to say that it seems. It’s a phenomenon explained by Einstein too, and if we move at the same speed of the events, together with them, maybe, though in a misterious way, we’d find the frequency in which they reveal their signal. 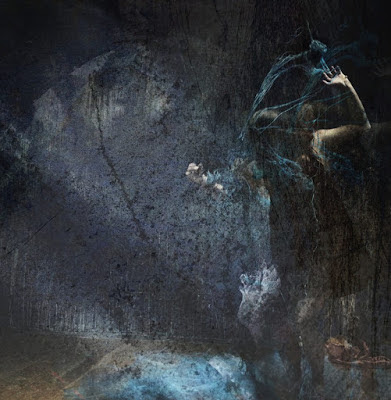 Plenitude implies an adequate disposition, a kind of action aimed at contemplation: self-restaint, but as a consequence of surrendering, in viewing, in giving attention, and not as mere repression of the acting impulse. Thus, far away from quietness, one moves together with the object of contemplation, as has been already said.
This has been a year without rest. Maybe this is reflected in the images. Anyway, it has’nt been conscious.
And how much has it consciously changed? How much not? And what about the axis of an identity, also in the images?
I guess woman is my anchor. But, little by little I have been including more male models. Nonetheless, I feel more certitude in mirroring the woman’s universe, in its different stages.
All is a travel, and the studio remains open. I will continue to observe and to try that emotions be the most true. 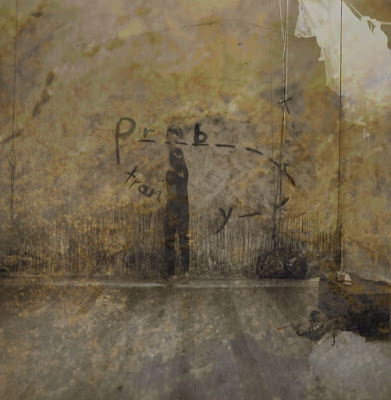 The underlying reason, the motivation, transforms itself into a proposal through –and together with– a specif means, acquires life in communication (and not only as a way of expression). The work is, thus, the proposal set in a proper language. But it can evolve in more than one language. Indeed, it often invites to explore a variety of possibilities.

In my case, I see in films this fascinating aspect: that they include everything: photography, scultupture, painting, poetry… But this leads me to be more precise, more concise. It’s a challenge.

Nonetheless, cinema makes use of other arts because its own language is insufficient to achive what those other arts do. It does not comprehend them, but serves as a platform to them, though in a reduced version. Far from mastering time, for example, as Music or Literature do, through abstractions pointing to plenitude, movies are forced to employ certain trics (boards announcing the passing of time, winks that demand espectators to understand certain gaps, by means of a language that makes imposible tasks through a series of shots). Simultaneity itself goes beyond its scope under the traditional techniques (being optimistc) and its attempts at tableaux don’t get even close in their expresiveness to paintings of 800 years ago. 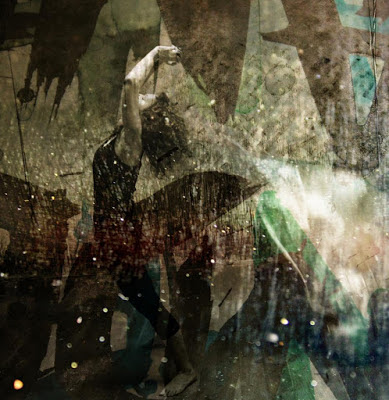 I tend more to performance art. I look for surprise in models, the moment when they put aside their “public face” and become truly themselves. In daily life, I think, we walk with a mask and the performance art reveals the face we do not use to show. There’s always a moment in photographic sessions where the model (I myself when I’m on the other side) makes a pause and looks the other way or closes the eyes… The expression relaxes … bitterness or sweetness appear. It’s one or the other: bitterness or sweetness; I see it in this radical way. You cannot pretend, hide or force… The performance art is closer to our “center of truth” than is daily life with its bonds and pressures.

Plenitude has to do with getting rid of the ego. The “I” produced as a role.

My task is to go on with what I’m currently doing and to introduce textile art. I need to create with my hands… and am begining to envisage how to transfer my world into the language of cloths… garments will appear as options for models visiting my studio… 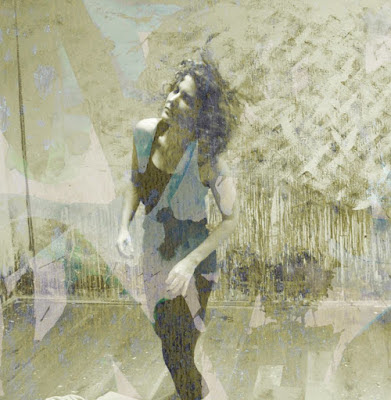 A provocation. And, in the proper time, a new starting point that will give place to the question of the roles. More to undress of. And more for an exposed process… Experience.