Inicio Entradas con la etiqueta "Kenji Ishikawa"
Selección y traducción: Roberto Zeballos Rebaza
A Young Child And His Pregnant Mother
At four years Nature is mountainous,
Mysterious, and submarine. Even
A city child knows this, hearing the subway’s
Rumor underground. Between the grate,
Dropping his penny, he learned out all loss,
The irretrievable cent of fate,
And now this newest of the mysteries,
Confronts his honest and his studious eyes—-
His mother much too fat and absentminded,
Gazing past his face, careless of him,
His fume, his charm, his bedtime, and warm milk,
As soon the night will be too dark, the spring
Too late, desire strange, and time too fast,
This estrangement is a gradual thing
(His mother once so svelte, so often sick!
Towering father did this: what a trick!)
Explained to cautiously, containing fear,
Another being’s being, becoming dear:
All men are enemies: thus even brothers
Can separate each other from their mothers!
No better example than this unborn brother
Shall teach him of his exile from his mother,
Measured by his distance from the sky,
Spoken in two vowels,
I am I. 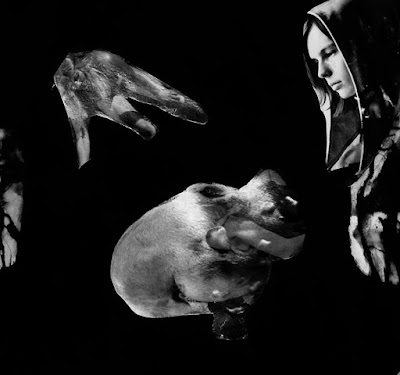